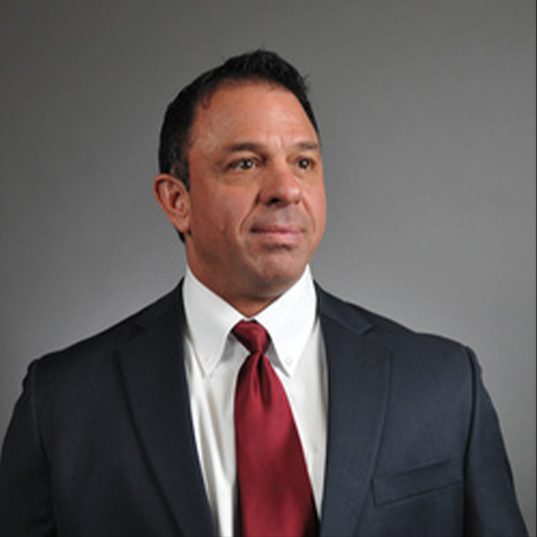 Tom was born and raised in Cleveland, Ohio but relocated to South Florida where he lived and worked for 10 years.   He attended Kent State University where he was a member of the Sigma Alpha Epsilon Fraternity.  While there, he studied Telecommunications with a minor in Marketing; and in 1987 decided that his true passion was construction, and he quickly returned to a construction career path.

In 1993, he was offered a job in the construction staffing industry with a small company that had about 60 employees and only one office.  During the course of his 19 year career there, the company grew to over 110 offices.  He became a much larger part of the organization, and amassed over 6000 employees nationwide (in the U.S.), and joined several industries including the Associated Builders and Contractors, and the Associated General Contractors groups; as well as several other trade organizations.  He managed and increased the South Florida division to record numbers.   Along the way, Tom was fortunate enough to be mentored by some of the best business minds in construction an staffing. They taught him to always strive to learn more and improve his skills, a philosophy that is continued with Ultimate Tradesmen today.

Tom moved to Calgary, Alberta in 2013 when the opportunity to partner with Michael Berrington presented itself, and the perfect partnership of General Labour services, and Skilled Trades solutions was born.  Today, Trades Labour Corporation of Calgary, and its Partner company Ultimate Tradesmen are servicing all of Calgary’s premier builders with a one-stop-shop philosophy for all their labour needs, safety service requirements, and payroll management solutions. 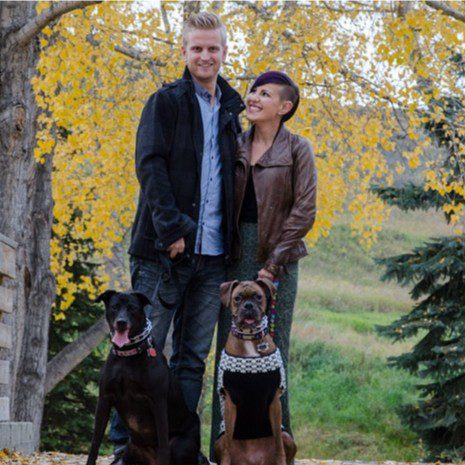 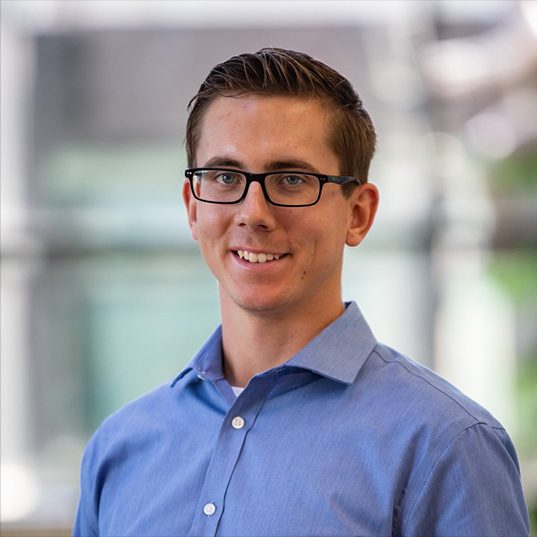 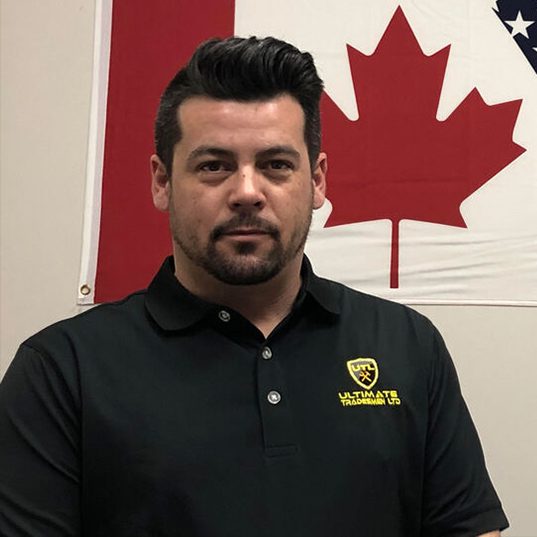 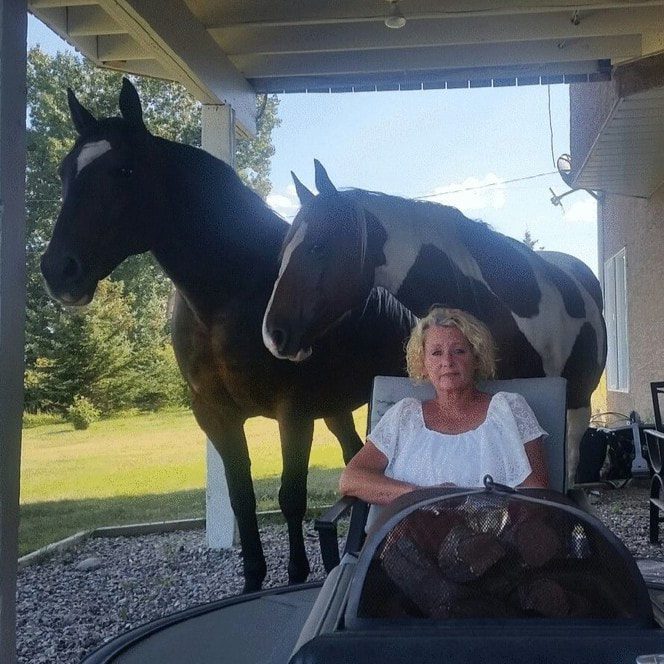 The Ultimate Group was developed and designed around the needs of Contractors and light industrial users. We supply the General Labour and Skilled Craftsmen you need, when and where you need them and you only pay for productive hours. Plus, you avoid the hassles and expenses associated with hiring and de-hiring. The owners developed this company with more than 60 years of combined Construction and Construction Staffing Experience and have assembled a team of experienced Managers, Account Representatives, Recruiters and HR Consultants that are dedicated to the partnership and to your success. We are not a temp agency trying to act as a construction company. We are a Construction Staffing Company that allows you the flexibility of temporary or full time staffing for all your projects. We can service your company from the first shovel in the ground, to the final cleanup of your project.

Why Choose Ultimate
Meet The Team

We can find you the best opportunities to match your skills.

Select your industry from the list below and view some examples of the most popular positions we recruit for skills like yours across the nation. 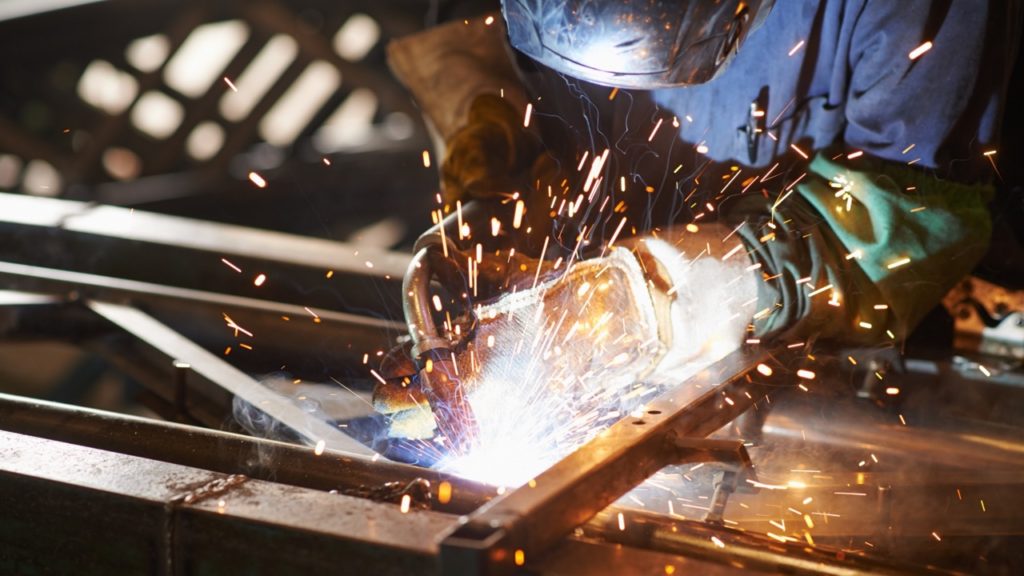 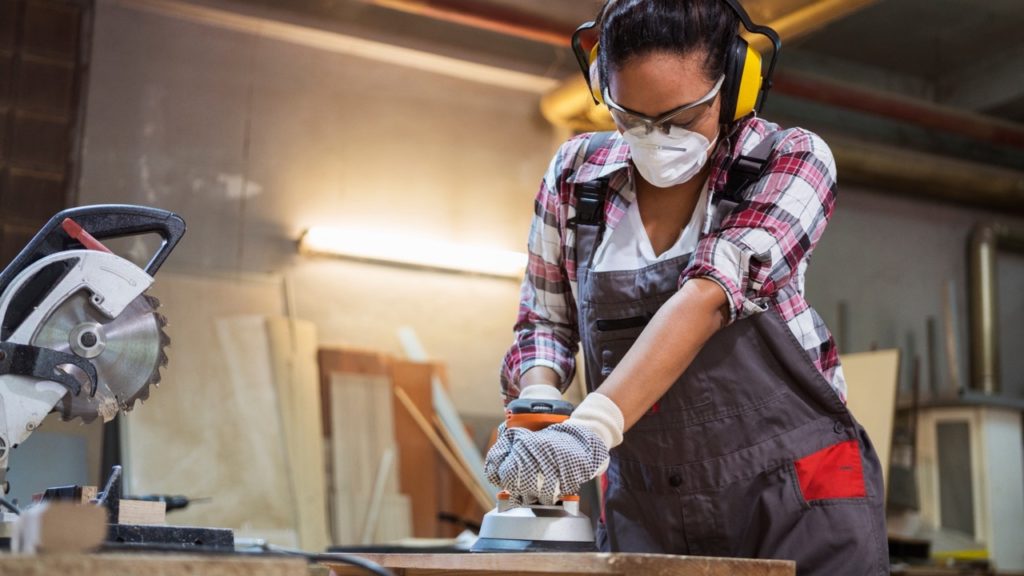 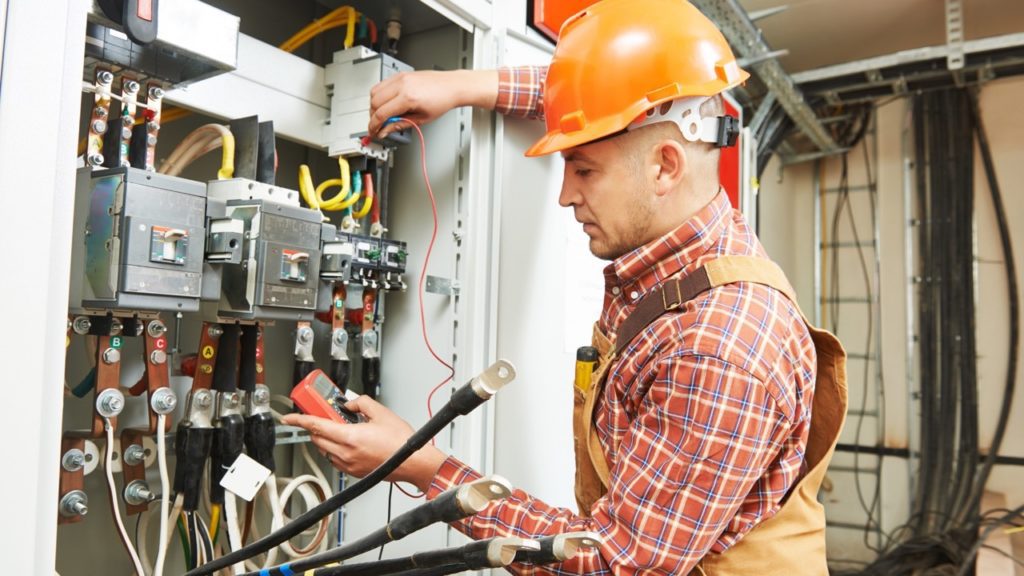 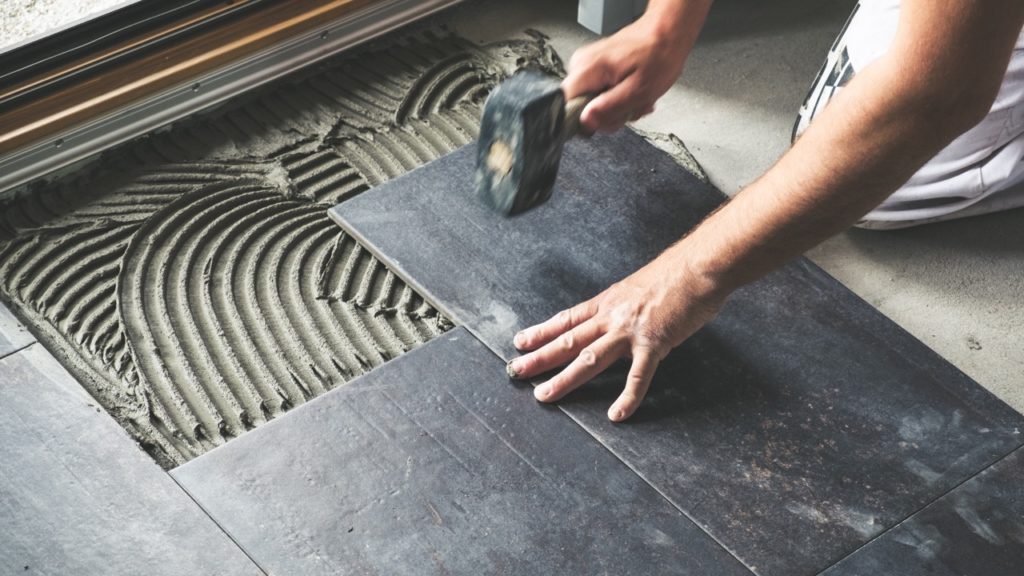 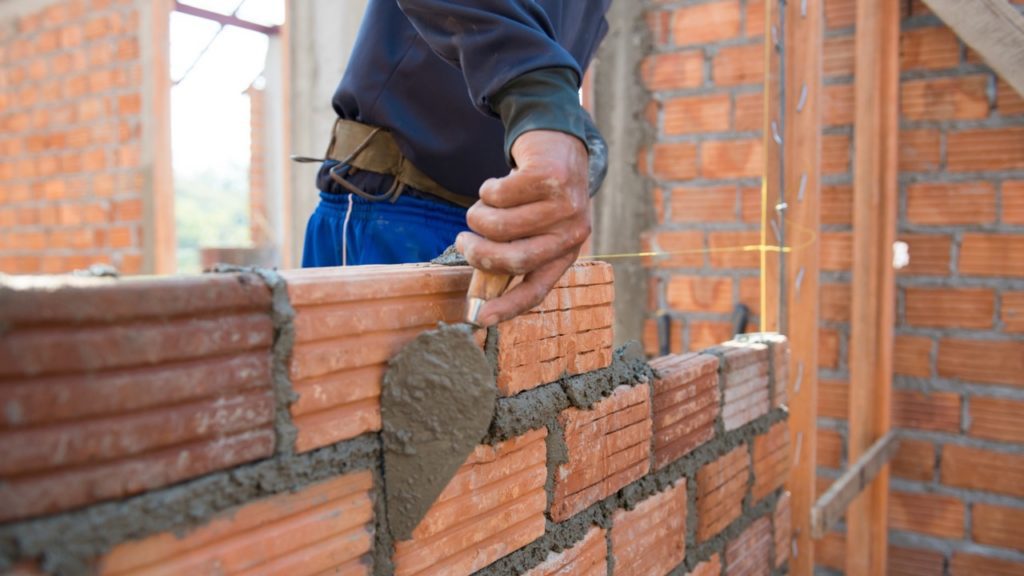 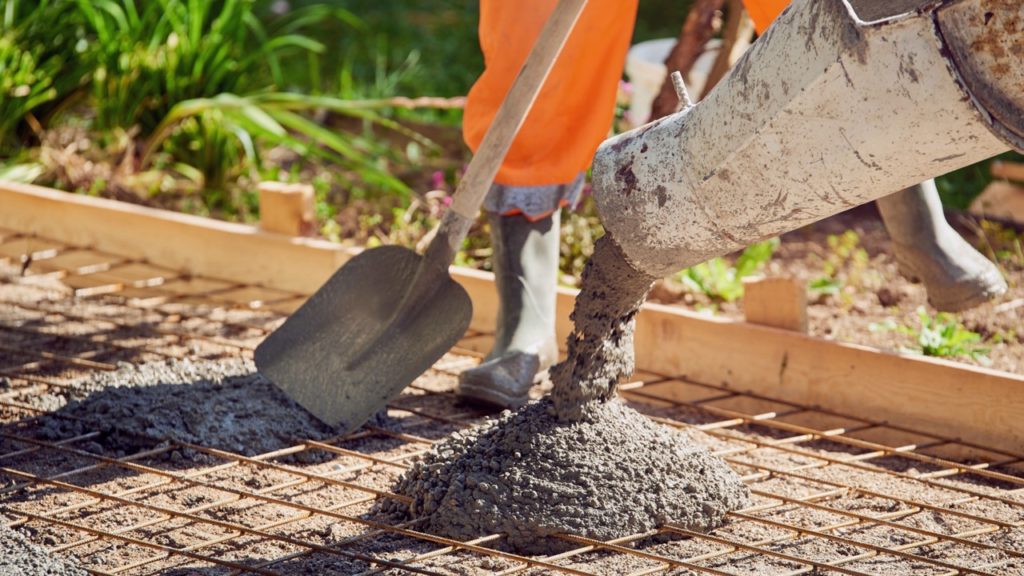 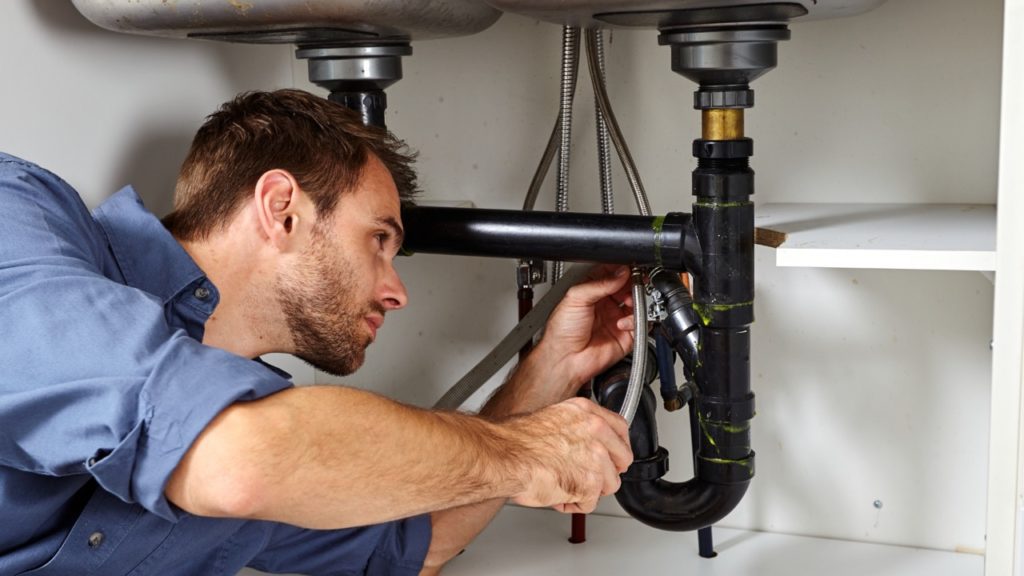 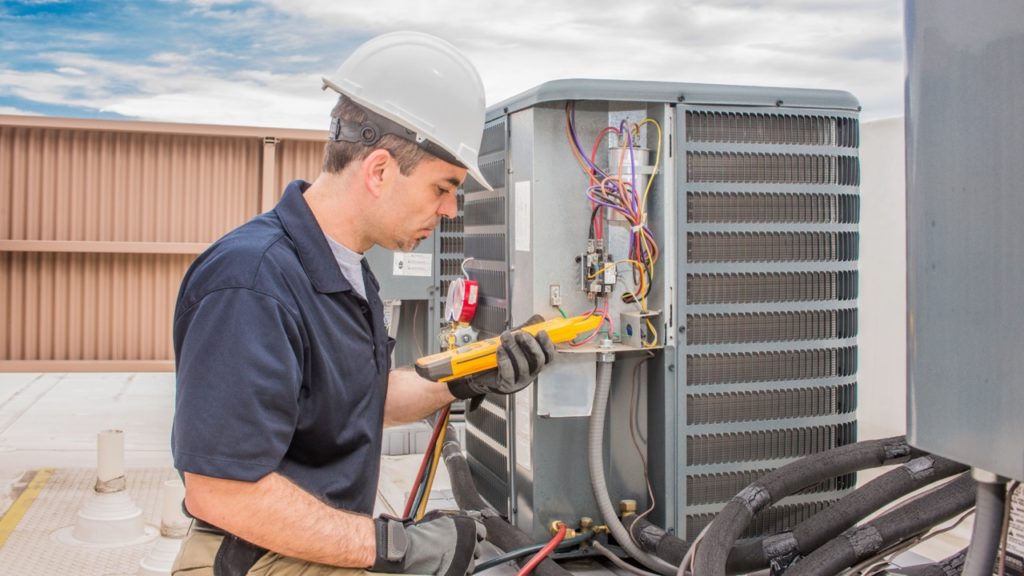 There is no charge to get registered with Ultimate Tradesmen. When you use one of our skilled craftsmen, you will simply be billed the hourly rate times the number of hours worked, allowing you to pay for productive hours only.  Our rates are fully inclusive WCB, and all taxes and burdens.

We have full time trade recruiters that have no less than 5 years of construction experience who use traditional advertising, networking and referral programs.

We have developed a rigorous screening process that includes in house testing, at least six trade references and an interview that is designed to weed out the less qualified and allow us to identify and hire the best!

Simply call your Ultimate Tradesmen Representative or the office with a detailed description of what you are looking for and our Trade Recruiter will select the proper and most qualified candidate for you. You will then be advised of the person’s qualifications and bill rate.

Planning is the key to productivity and to getting the right craftsmen. Your Ultimate Tradesmen Representative will work with you to help plan out your labour needs. A few days’ notice is best to get the right person to your projects, however, if you have a crisis management situation, give us a call and we will do everything possible to make it work for you!

Once our craftsmen are hired, we constantly look to you, our partners, to evaluate and rate our employees. We keep only those that make the high standards we set for our craftsmen and are constantly replacing the bottom 10% who simply don’t make the grade. Plus, our employees and the entire staff at Ultimate Tradesmen know that we are a labour provider and our work speaks for itself. So our merit based philosophy entices our employees to do better so they can make more money.

Ultimate Tradesmen guarantees the worker sent to your jobsite will be of the quality you expect and will have the knowledge you requested. If in the first 2 hours, you do not feel this is the case, simply contact us and you will not be billed for any time for that individual. Ultimate Tradesmen will replace that worker as soon as possible.

We offer competitive wages,  dependent on experience and certifications.

Ultimate Tradesmen works with hundreds of local and National Contractors to supply them with the Skilled Craftsmen they need to get their projects done.  Our needs are changing by the hour.  Generally, we have more work than workers. Our goal is to make sure you have steady full-time work.
So, the first step is to come in, interview, test and get registered with Ultimate Tradesmen.  This way, we are both prepared should we have a job to send you to tomorrow.

Yes you do.  If you need to purchase boots, hard hats, vests, gloves or glasses we have them available here at our offices.

You are expected to have your own form of reliable transportation.

Yes we do! We are associated with Mercon benefits.  For detailed information click here.

I Have More Questions

Partner with the Ultimate Tradesmen and Trades women and see why we will be your best asset for all of your Construction Staffing needs!